About the President's Committee for Hungarian Refugee Relief 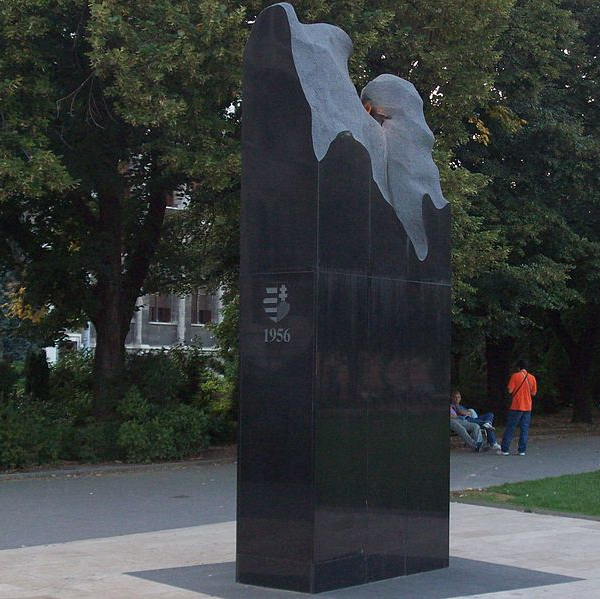 The failure of the Hungarian Revolution of 1956 and the plight of some 200,000 refugees leaving Hungary in its aftermath constituted an embarrassment for the government of the U.S., which had provided moral support to regime opponents through Radio Free Europe, but then failed to aid the rebels during the revolution.  Neutral Austria provided a temporary home to refugees, but many other countries welcomed them more permanently.  The United States received a first contingent itself in time for a Thanksgiving dinner at Camp Kilmer in New Jersey.  Military authorities chose the recently retired Army base near the main campus of Rutgers University because it was unoccupied yet in good condition and not far from air and sea arrival points for the refugees.   Initial organizational confusion convinced the administration to engage an administrator with experience and expertise in this area.

Tracy Voorhees had served under President Eisenhower, had campaigned for him in the 1956 election, and was living in retirement not far away in Brooklyn.  He agreed to serve without pay, and the President's Committee for Hungarian Refugee Relief was established by the President on December 12, 1956. The Committee operated until May, 1957, helping to resettle in the United States more than 32,000 refugees.

The Committee was assigned the following duties and objectives:

The records of the President's Committee consists of incoming and outgoing correspondence, press releases, speeches, printed materials, memoranda, telegrams, programs, itineraries, statistical materials, air and sea boarding manifests, and progress reports. The subject areas of these documents deal primarily with requests from the public to assist the refugees and the Committee by volunteering homes, employment, adoption of orphans, and even marriage.  Also included are the working papers necessary to fulfill the Committee's objectives.

The largest part of the committee's records, consisting of 16 cubic feet in 48 boxes, are preserved in the Dwight D. Eisenhower Library in Abiline, Kansas and were processed in 1967.  A container list for this collection is available online.  The committee records at Rutgers are very similar in character to those in the presidential library.  Some of them may be duplicated in Abilene, but it is likely that most of the Rutgers holdings are unique.  Voorhees probably selected this material upon leaving office in order to prepare his own account of the committee's work.  The papers include three versions of his essay "The Freedom Fighters: Hungarian Refugee Relief 1956-1957" with the note "prepared in 1961 – revised in 1968 and 1971."